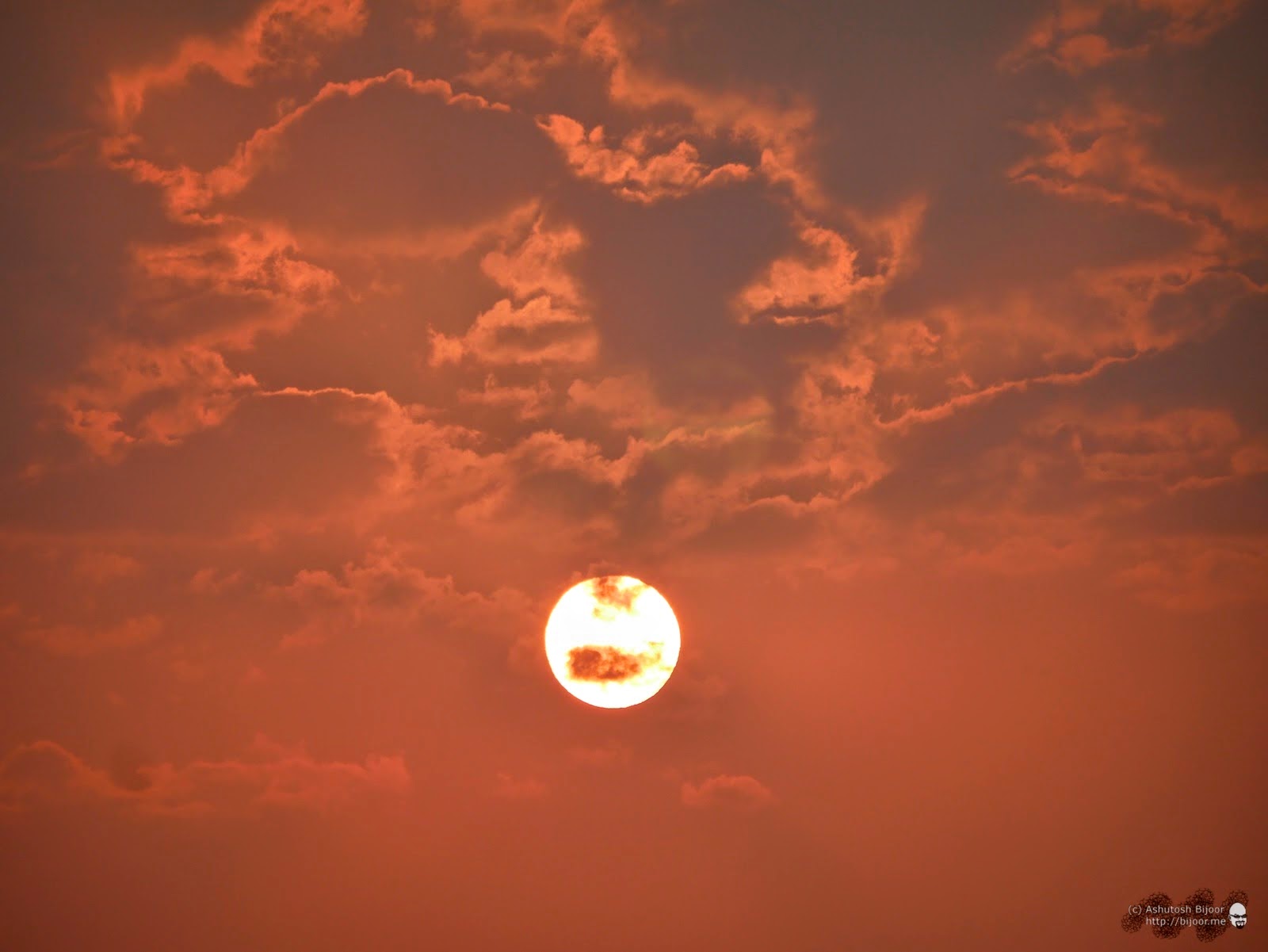 This Garden of Eden has been earmarked by the Mumbai Metropolitan Region Development Authority (MMRDA) and the Mumbai Metro Rail Corporation (MMRC) for constructing a metro car shed over an area of 28 hectares. This will lead to uprooting of 2,298 trees. According to MMRDA, 2,044 of these trees could be transplanted, but the rest of the 254 trees would have to be cut down.

This is a wordless tribute to this beautiful paradise within our city. Please support the retention of this green lung of our city!

For more information, visit Save Aarey